What negligence in the textile industry has led to

In November 2012, Dhaka saw the nine story garment factory Tazreen Fashions set on fire as “A lot of people… [climbed] down the bamboo [scaffolding] tied against the building”, according to a worker at the factory, Zakir Hossain. This branded a scary mark in Bangladesh’s factory history as many lost their lives to negligence.
But how did this happen? What came next? And what needs to improve?

On 24th November 2012, Tazreen Fashions in Dhaka, Bangladesh (a nine story factory working for European buyers like C&A) set alight. This killed over 100 and injured over 150 people (claims The Guardian).

How did this happen?

The Guardian notes that fire service officials believed a short circuit was responsible for the fire. However, Bangladesh’s interior minister, Mohiuddin Khan Alamgir has said “We have come to the conclusion that it was an act of sabotage” as noted by The Guardian three days after the fire.

Why has this happened?

Whether accidental or purposeful, both possible causes suggest “Gross Negligence” (The New York Times) in factories in Bangladesh.

For example, someone could have easily prevented the fire if it was caused by a short circuit. The short circuit would have been tripped and cut immediately if the factory had RCD or RCBO protection (according to an electrician reviewing The Guardian’s 25 November 2012 article on the tragedy). Also, in a place of such a high risk of fire, a sprinkler system could have been installed.

The New York Times states the fire began in a warehouse on the ground floor where the factory stored yarn, and shortly spread to the upper floors. Therefore, negligence can be suspected from the maintenance team, as this fire may have been encouraged by the “large mounds of fabric and yarn [that] were illegally stored” (according to the Business and Human Rights Resource Center website).

Moreover, The Guardian notes that fires in textiles and garments factories across south Asia have killed hundreds in the months preceding the incident. In fact, over 280 people died in one such fire at a site in Karachi, Pakistan.
So, we may see that other workers of different textile factories are not safe in their working conditions.

Furthermore, according to The Guardian, Kalpona Akter from the Bangladesh Centre for Workers’ Solidarity (BCWS) has stated that the exit’s locks “had been broken”. This lead The Guardian to state that “the gates had been locked when the fire broke out.”

After the tragedy “A husband and wife whose factory in Bangladesh was consumed by fire in 2012…that killed 112 employees, surrendered to a court…[M]ore than a year after the fire, the police filed charges of culpable homicide against the owners of the Tazreen factory” claims The New York Times.

Despite this tragedy, a year later Rana Plaza in Bangladesh collapsed. The 2,000 workers pleading to stay out of the worn building were still lead in, killing 1,000 of them. The Guardian notes that unions called it a “mass industrial homicide”.

Sadly, this isn’t the first ignored red flag of Bangladesh’s factory history. The New York Times tells us that certain violations and/or conditions deemed to be high risk were found on “A document posted on Tazreen Fashions’ Web site… [by] an “ethical sourcing” official”.

However, The Guardian reveals in another article that year that “The [Tazeen Factory] fire has put a spotlight on global retailers that source clothes from Bangladesh, where the cost of labour is low and regulation minimal.”

Consequently, the Accord on Fire and Building Safety in Bangladesh was created as a response to the Rana Plaza factory building that collapsed on 24 April 2013, and to the years before the Rana Plaza building collapse, when numerous fatal factory fires took place in Bangladesh (according to the ACCORD website).

Furthermore, The Accord website states the Accord is “an independent, legally binding agreement between brands and trade unions to work towards a safe and healthy garment and textile industry in Bangladesh.”

Subsequently, over 90% of the safety hazards have been eradicated. Over 2.5 million garment workers use far safer factories according to the Clean Clothes Campaign in recent months.

Also, C&A is among the many signatory companies of the Accord, after working with Tazreen Fashions. From an industry perspective we can see improvement in the company and its policies.
So, it is clear that improvement is possible; however there is still a long way to go…

What can we do?

At Glass Clothing we make sure that no one slips under the radar, and no one is invisible. We do not tolerate the negligence of our workers and their work areas. Learn more about who tailors our clothes here.

We can also help by supporting anti-sweatshop charities and ethical clothing lines. Find more about ethical brands you may want to start using through this list we’ve compiled.

Furthermore, we can become more educated on the textile industry. Our Blog discusses many topics surrounding sweatshops and the textile industry in great depth. The sharing of knowledge on this possibly taboo topic will allow more transparency and for our voices to become louder and clearer.

Read about the history of sweatshop use

Sources (in order of appearance): 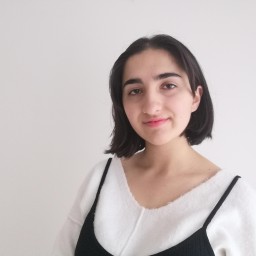 Alexia ChrystouAlexia is an 18 year old film and theatre student who loves writing and hopes to shed light on the fashion industry in her articles.
Posted in:
Why Do People Use Slave Labour?
Leave a Reply Cancel reply 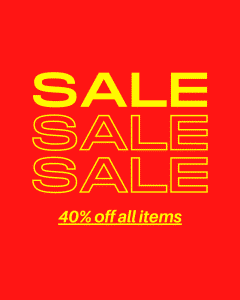 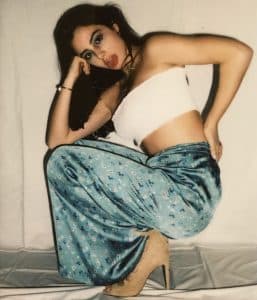 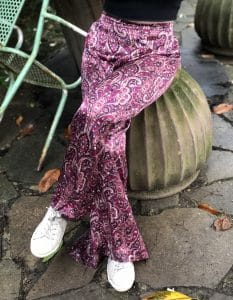 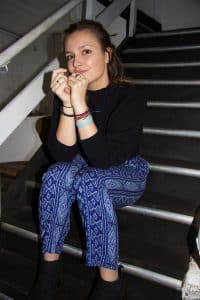